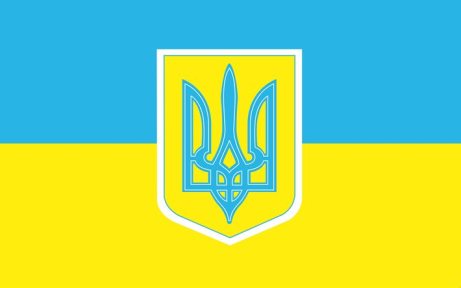 Ukraine is regularly ranked among the most corrupt countries in the world and allegations of double dealing, inflated contracts, bribery, and other claims among business and political elites are common.

International financial institutions have warned Kyiv that its lack of reform and persistent corruption threaten billions in crucial aid that has helped keep the country afloat since its invasion by Russian forces to seize Crimea in 2014 and a continuing war against Russia-backed separatists in the Donetsk and Luhansk regions in eastern Ukraine. Kiev has also been pushing hard for the West to provide it weapons. But the potential for corruption has given Western officials and arms companies serious second thoughts as the country still lacks an effective law enforcement system and Kyiv’s progress on the path towards fight against corruption is minimal

Mikheil Saakashvili, the  former Georgian president who was brought on by Poroshenko to govern the Odesa region, resigned last month and accused Poroshenko of dishonesty and of sabotaging crucial reforms.