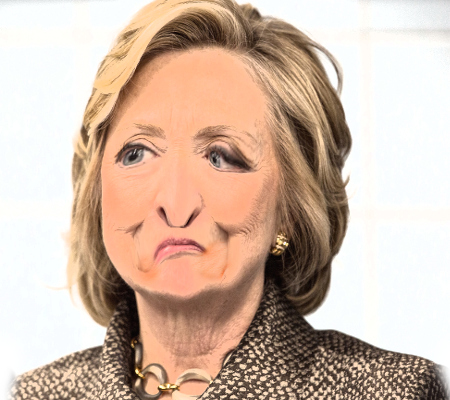 Now the Obama Administration has been constructing a false narrative to justify NATO preparations for war with Russia.. Putin  has been linked to everything from Brexit, Jeremy Corbyn, Greece and Spain. People treat him like an omnipotent mastermind who secretly and effortlessly controls world events and we should stop giving him so much credit.

.
It is absurd for the  Democrats, Obama and Hillary Clinton to try to place  the hacked emails at the door of Russian President Vladimir Putin even as a vehicle to aide Donald Trump’s candidacy, The Dems are  so transparent in attempting to deflect attention away from their own malfeasance. It is indisputable that members of the DNC staff still wrote and sent the offensive emails without any thought of consequence, overstepping their authority or accountability.
.
As the controversy continues to unfold, the DNC   have reason to be concerned and  the Democrats with egg on their face ended  up looking foolish, inept and desperate.; Clinton’s campaign of trying to disrupt focus on the content of the DNC emails themselves by blaming Russia for their release.is immoral Russia denies it was behind the hacking of DNC emails while Wikileaks founder Julian Assange claims the scandal was just a false ‘diversion’ by Hillary Clinton Australian computer programmer Assange said there was ‘no proof’ Russia had anything to do with the breach.
.
Debbie Wasserman Schultz resigned from as Democratic National Committee Chairwoman after the emails were released by Wikileaks  The emails suggested that DNC officials tried to undermine Bernie Sanders during his primary campaign . We read about the level of corruption within the Democratic National Committee (DNC) as revealed in recently released emails attributed to Wikileaks and the false DNC’s  response to blame Russia, the fact that Debbie Wasserman-Schultz and her staff effectively sabotaged the Bernie Sanders campaign  is diverted
.
Sadly the US continues to pursue every opportunity to identify Russia as the culprit in a myriad of complaints, the US is falsely also using the DNC hacks as part of its geopolitical agenda to discredit Putin. The DNC reaction “raises questions about the natural instincts of Clinton that when confronted with a serious domestic political scandal, she tries to blame the Russians, blame the Chinese, et cetera.”
.
“As there is no proof whatsoever” that Russian intel services provided the emails. with all the fuss and convoluted speculation that Russia was the source of the email link, the DNC appears to be increasingly anxious to deflect attention away from the actual contents of the emails and rather spend considerable effort into creating an enormous spin machine that pins the leak on Putin’s government.
.
For the US mainstream  liberal media, to use every insignificant, irrelevant piece of trivia to destroy Putin’s reputation so as to try to  make it easier for the American public to accept future military action against Russia, proves that no amount of obfuscation, no distortion of the facts, nothing is beyond the pale. of them.
.